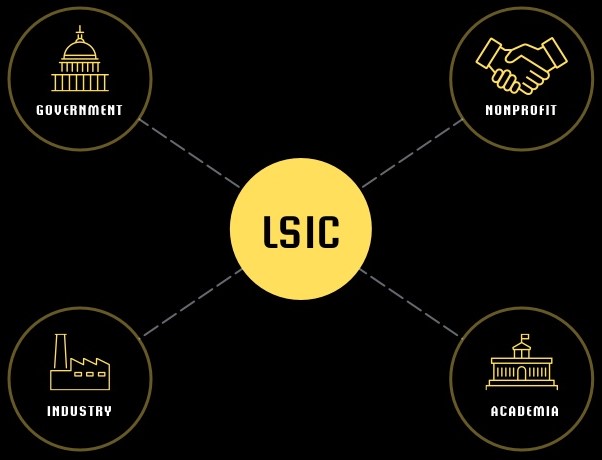 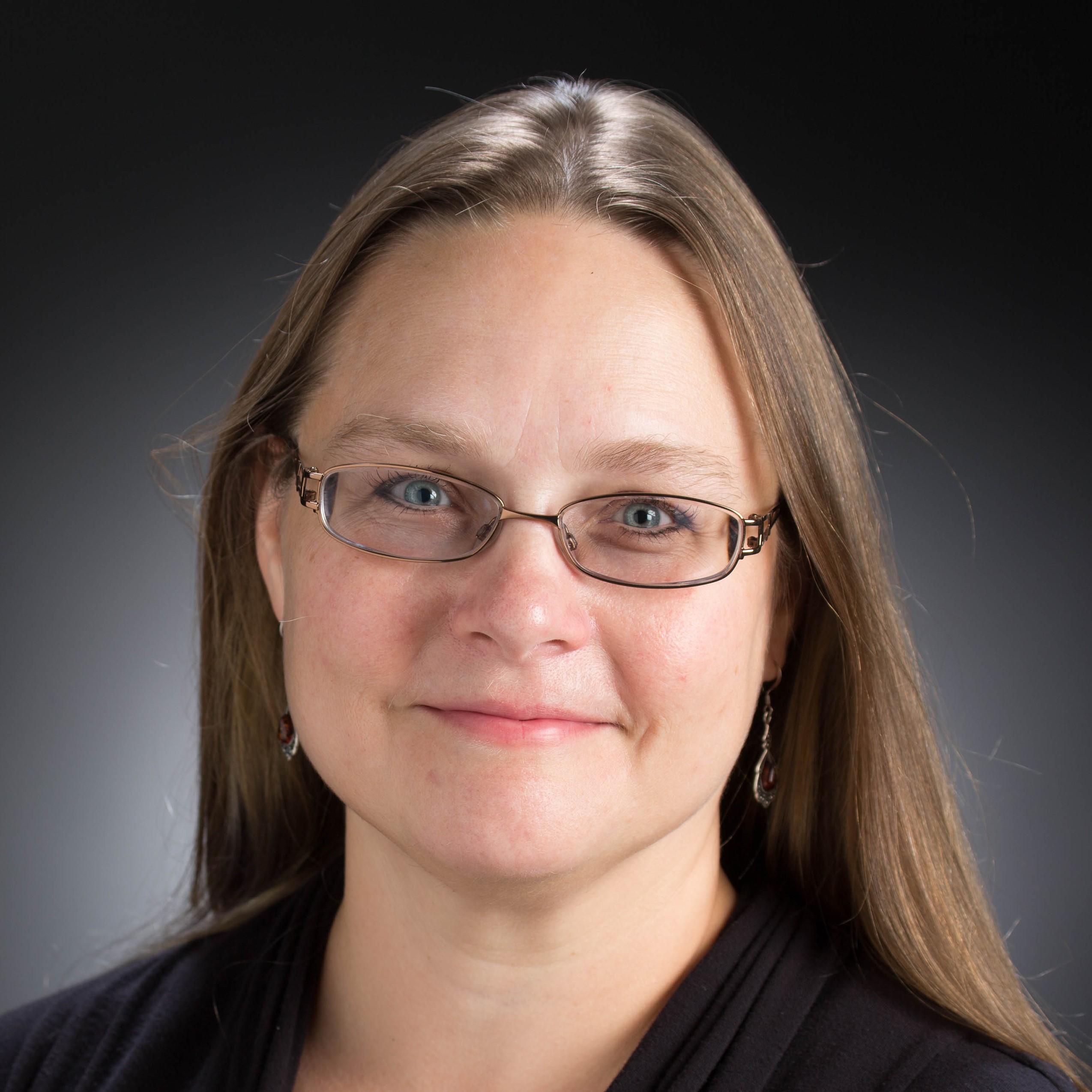 Dr. Rachel Klima is the Director of the Lunar Surface Innovation Consortium and a senior staff scientist in the Planetary Exploration Group at the Johns Hopkins Applied Physics Laboratory. Dr. Klima’s research focuses on integrating laboratory analysis of lunar, meteoritic, synthetic, and terrestrial rocks and minerals with near through mid-infrared spectral measurements of solid bodies in the solar system to understand such topics as the thermal/magmatic evolution of the Moon, distribution of minerals, water, and hydroxyl on the lunar surface, and the composition of Mercury’s crust. Dr. Klima has been involved with numerous missions to bodies throughout the solar system, including the Dawn Mission, the Moon Mineralogy Mapper, a hyperspectral imaging spectrometer flown on Chandrayaan-1, MESSENGER, and Europa Clipper. She previously served as the Deputy PI of the Volatiles, Regolith and Thermal Investigations Consortium for Exploration and Science (VORTICES) team for the NASA Solar System Exploration Research Virtual Institute (SSERVI). She currently serves as the Deputy PI of the Lunar Trailblazer Mission and is a participating scientist on the Korea Pathfinder Lunar Orbiter. 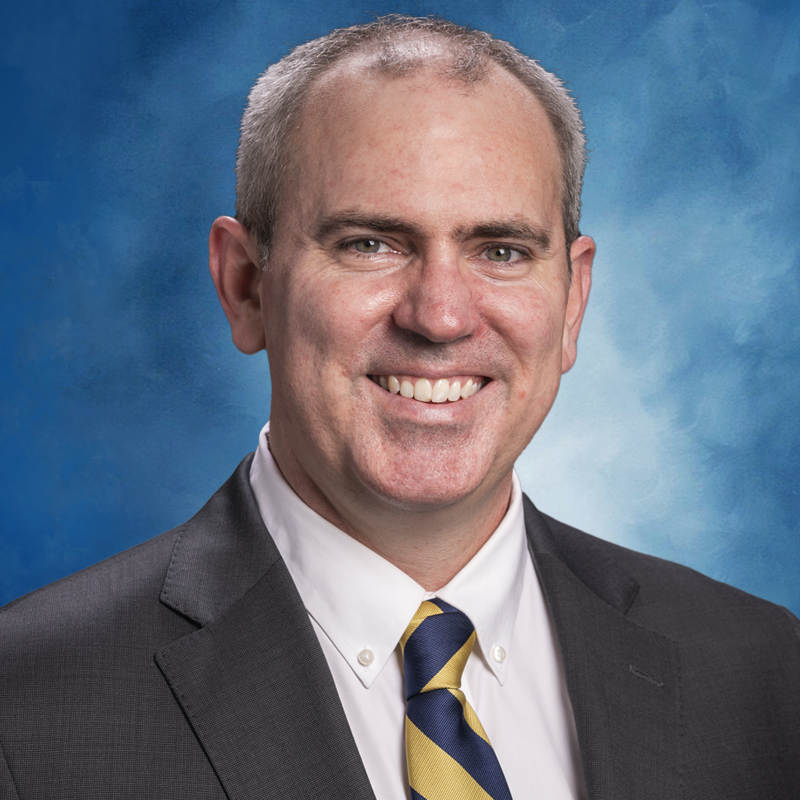 Dr. Joshua Cahill is the Deputy Director of the Lunar Surface Innovation Consortium and a Senior Staff Scientist in the Planetary Exploration Group at the Johns Hopkins Applied Physics Laboratory. He is a multi-disciplinary planetary geologist with experience in the fields of lunar and terrestrial spectroscopy and radar remote sensing, geochemistry, and petrology. He is a Co-Investigator on NASA’s Lunar Reconnaissance Orbiter (LRO) mission supporting both the Mini-RF synthetic aperture radar and the Lyman Alpha Mapping Project (LAMP) instrument payloads. For these instruments, he has supported various aspects of lunar surface observation targeting, calibration, mapping, and scientific analysis over the last 10 years. This includes utilizing Mini-RF observations to create some of the first global mapping perspectives of the Moon in S-band radar. Recently, Cahill became a Co-Investigator on NASA's Lunar Vertex, the first mission to visit the magnetic anomaly and lunar swirl, Reiner Gamma. Previously, Dr. Cahill served as a Co-Investigator supporting the NASA Solar System Exploration Research Virtual Institute (SSERVI) node, VORTICES, led by APL and studying volatile detection and processes on the Moon and other airless bodies. And during the precursor to SSERVI, NASA’s Lunar Science Institute (NLSI), he supported investigation of lunar polar and non-polar illumination studies of the Moon for detection of areas permanent shadow and near perpetual illumination. Dr. Cahill has participated in, or led, a number of instrument developments focused upon spectroscopy and radar over the last 15 years. Most recently, responding to NASA’s PRISM call to explore the floor of Schrödinger Impact Basin, he acted as Principal Investigator for a highly capable team that developed the Farside GLASS mission concept. Farside GLASS would be NASA’s first domestically led lander and rover mission to explore the far side of the Moon.